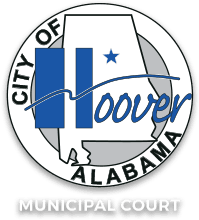 The municipal court judge or magistrate has the authority to grant bail to anyone charged with a violation of any municipal ordinance violation. To grant bail simply means to release a person under arrest from custody upon posting sufficient bond or security. The purpose of requiring bond for bail is to help insure the appearance of the accused in court at the appointed time. The accused has an absolute right to bail in all municipal court cases.